Get Ready for a great ride.

Get Ready for a great ride.

It's the season and time to organize as many hosts as possible.

Warmshowers is such a magnificent organization.  I can’t say enough about it.  But there is a point I would like to make concerning Host Requests.

My method of organizing hosts prior to a bike tour is to begin contacting folks at least a month prior to jumping on the bike.  After determining my route and each overnight location, I place all contacts on a spreadsheet with dates, contact info, responses, etc.  That way I have the best chance of meeting the most like-minded people along the route..

I’ve learned that a bicycle tour is not just about beautiful sunsets and wonderful vistas. There are lofty reasons to take the time and energy to organize hosts along a nomadic cycling route.  I have enjoyed and benefited greatly from the hospitality shone on past rides, having stayed in host homes in 46 States and 8 Canadian Provinces.  The new set of eyes gained has been the backbone of my bicycle touring experiences. Cheap motels and campgrounds are fine but they provide little social or cultural value: one is only passing through without making human contact.  Residents are cultural reflections of an area and the real reason one is traveling.  We grow through interaction, not through isolation.

What’s so annoying after the time and effort put into writing letters is the amount of members who can’t be bothered to answer a request.  All that would be needed is a YES, NO, or MAYBE. The rider needs to know so he might make other arrangements.

Another way of looking at it, I suppose, is if their manners and consideration of others are so lazy, it’s probable you wouldn’t want to meet them anyway.

There should be an organizational RASPBERRY logo provided for FEEDBACK to be used as a warning to other members. 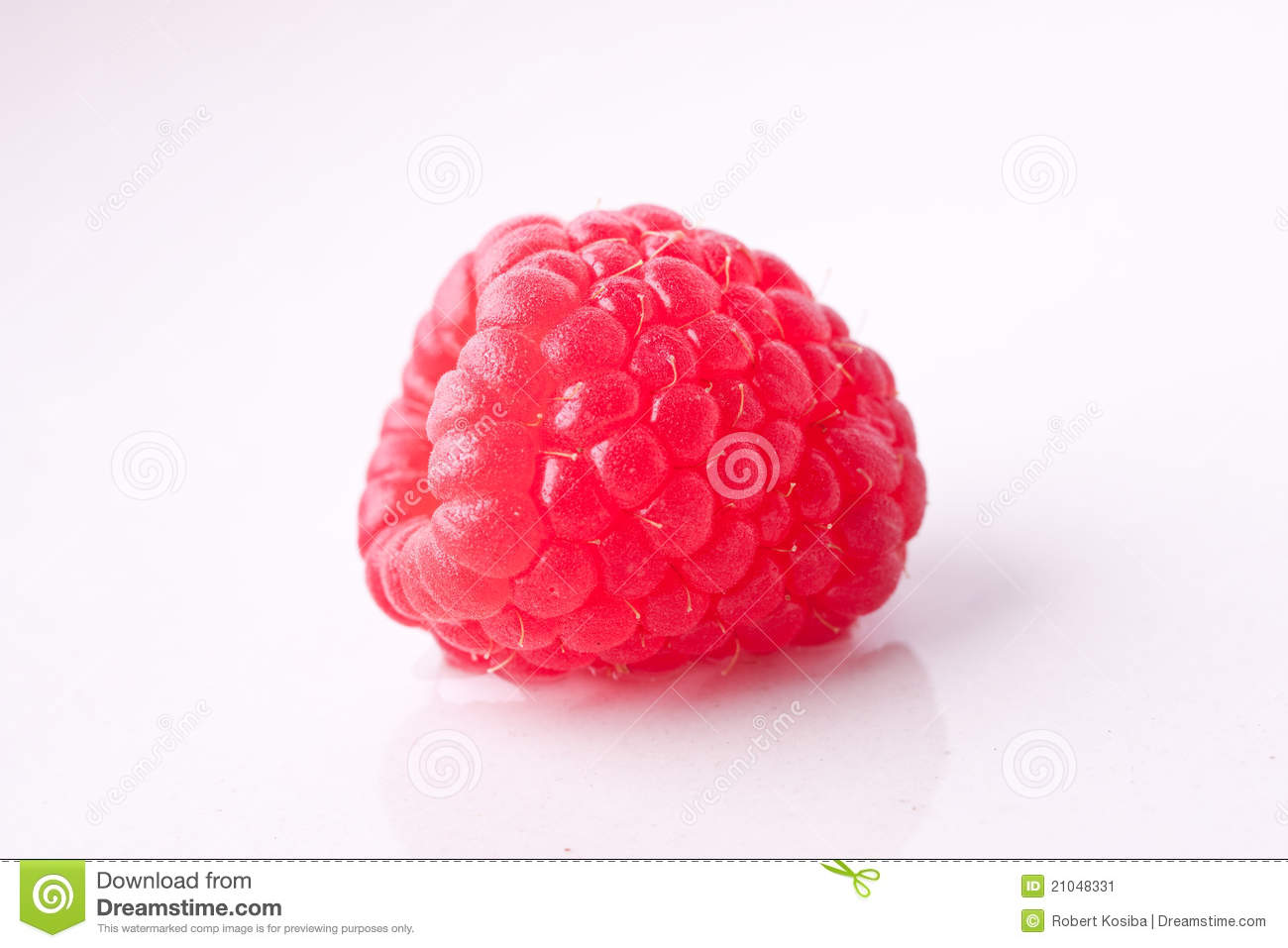 Two days advance for a request

For the extremely rare request arriving weeks and longer ahead of a visit, I never respond. I do not plan my life in such a fashion.

Given your self righteous need to publicly judge others, plus your seemingly lack of hosting as per your reviews, I would be happy to know I avoided meeting you.

Two days before is an acceptable time for sending a request.

We very much appriciate any answer we get to a request for accomodation! For us it's anoying getting no answer as we normaly don't send more then one request at a time for one destination. We can understand and also use both ways of planning. Some weeks ahead or at least one or two days ahead. Everything is fine as long as we communicate in a thankful, mindful and non-violent way.